Tips on How to Run a Productive Meeting 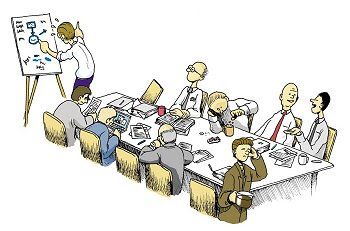 Most often good decisions and successful projects are influenced primarily by good meetings.  Here are some tips on how you could facilitate a good and productive meeting:

THEY DIDN'T get back to me or 'They are getting back to me.'   Both are equally disastrous.  Expecting someone to get back to you stops the action.  Take the initiative.

I THOUGHT someone else is taking care of that.  Excuses indicate a roadblock to action.  Always ask questions to keep things moving.

NO ONE ever told me.  Let a supervisor hear you talk this way very often and you will have made a very clear statement about the way you work.  You operate in a tunnel, oblivious to everything that is going on around you.

I DIDN'T have time.  And don't bother with 'I was too busy,' either.  If you find yourself saying things like this, you are writing your employment obituary.

I DIDN"T think to ask about that.  An inability to see down the road may indicate that you lack the ability to understand and grasp the relationships.

The only measure for success is performance.  Whatever the roadblocks, it's your job to remove them.  If not, you'll be perceived as one of them. 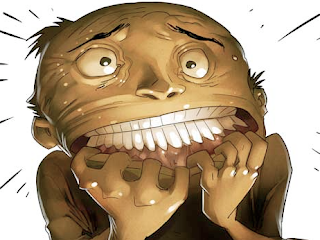 Stress is experienced when people feel events are not under their control, are unpredictable or confront the limits of their capabilities.  The sorts of situation which can cause undue stress are:

DIFFICULTIES AT WORK
A mismatch between the demands of the work and the level of individual capability can lead to a feeling of inadequacy and cause performance to deteriorate.

DOMESTIC AND PERSONAL PROBLEMS
A health problem, stormy relationships or family tragedy, are events which can occupy someone's mind to the exclusion of everything else.  If people are absorbed by such problems, they will not be able to concentrate on other things which demand their attention.

EXCESSIVE RESPONSIBILITIES
A need to meet stringent standards and tight deadlines puts pressure on people to take on too many responsibilities in order to fulfill their obligations.  The fear of not achieving what is required can be stultifying and inhibit performance.

The same stressful circumstances do not trigger the same reactions in people, but everyone tends to be affected in some way or another.
By Rain at March 25, 2013 No comments: 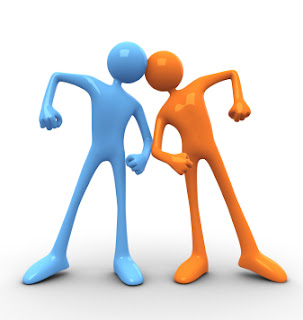 To manage conflict among team members effectively, the Alexander Hamilton Institute has these tips for leaders:

Prioritization Guide #1: People over Things In a materialistic world - we put so much effort and so much time in acquiring so many things t... 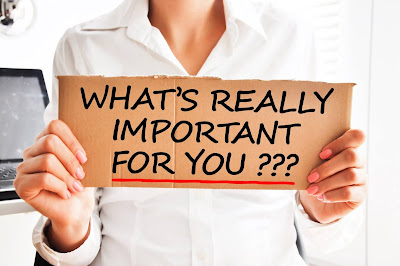